The made in Japan "ElesAs" is a portable microcurrent therapy unit to recover one’s motor function.

Unlike the other electrotherapy unit which uses a strong electricity and establishes the “gate control theory”,

ElesAs uses microcurrent to relieve pain and swelling caused by injury to muscles, ligaments and tendons in sports.

By realizing energy saving, the maximum power consumption is about one-fifth that of a typical desktop computer. Loaded a nickel metal hydride battery, it can be used for up to 10 hours on a single charge. Designed for ease of use and easy to operate. Realizing weight reduction and slimming, the weight is "4.4kg" which is about half of the conventional treatment device. As it can be used anywhere, it is ideal for therapist's home visit, and on-site athlete care.

How does it work?

Damage to cell membranes or abnormalities in membrane potential, by injuries or overwork or stress etc., increases the internal impedance and reduces the tissue conductance. These results in the disruption of the body’s normal electrical balance. As shown on the right picture, to treat this disruption, ElesAs occurs a two-way communication.

Therefore, cells can be simply expressed as an electrolyte containing various quasi-cell structures necessary for substance metabolism, cell repair and reproductive action. When the quasi-cell structure is in the resting state, it is completely enveloped by cell membrane with low current leakage.

According to a biophysicist’s report, the cell membrane capacitance (capacitance of a conductor whose potential increases by 1 V) is 0.1 to 3.0 μF/㎠, but the resistance value range of cytoplasm is 10 to 30,000 Ω/cm((300-400Ω), which is typical for mammals.

In general, group of cells enclosed by, or bond to extracellular matrix containing electrolyte solution is called a biological tissue.

Therefore, when considering the electrical characteristics in the biological tissue, in the case of mode 1, since the capacitive reactance of the cell itself is small, the current flows through the protoplasm, as well as the surrounding tissue fluid. On the other hand, it is important to pay attention to the fact that in mode 2, the current which passed through the organs, that are biological tissues, affects the cell through the surrounding environment

Mode 1 creates electrical potential difference that controls the calcium permeation of muscle fiber membranes, resulting in the increase of intracellular calcium levels, and or causing protein synthesis and processes related to cell repair.

The change in polarity repeated every 2 seconds creates the potential difference that allows the permeation of ions.

As shown below, when the cells and the external environment of the body are adjusted, resulting in the homeostasis be reconstructed, the healing speed is improved by 30% or more compared to the conservative therapy. As a result, the pain is immediately reduced or eliminated.

To make the desired settings, simply turn the center push dial. All operations can be performed smoothly with one fingertip, so the therapist can concentrate on the treatment.

Acessories to send micro-current to the patient. 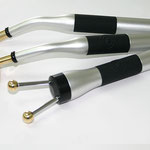 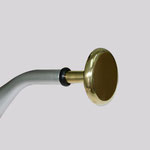 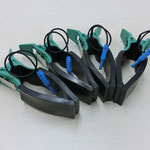 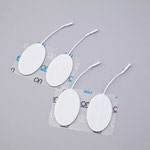 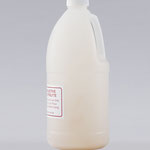 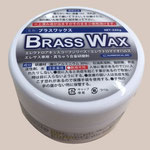 ●Trigger probe：Use for the point of pain.

By using this with trigger probe, you could check the area between the 2 probes.

The gel to be applied to the treatment area. To release the skin resistance, this gel is adjusted to possess the same ion balance as the body, and has higher conductivity than other gels, enabling smooth feedback and feedforward. 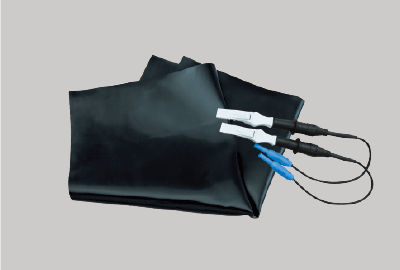 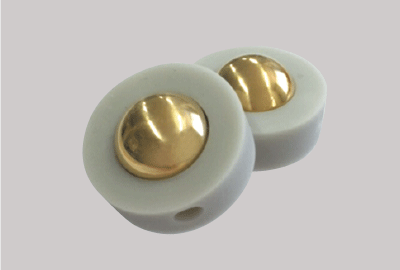 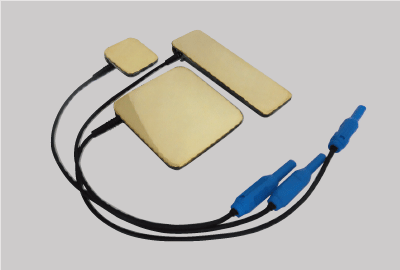 Use for complex joints.

A carrying case for storing the main unit and accessories.